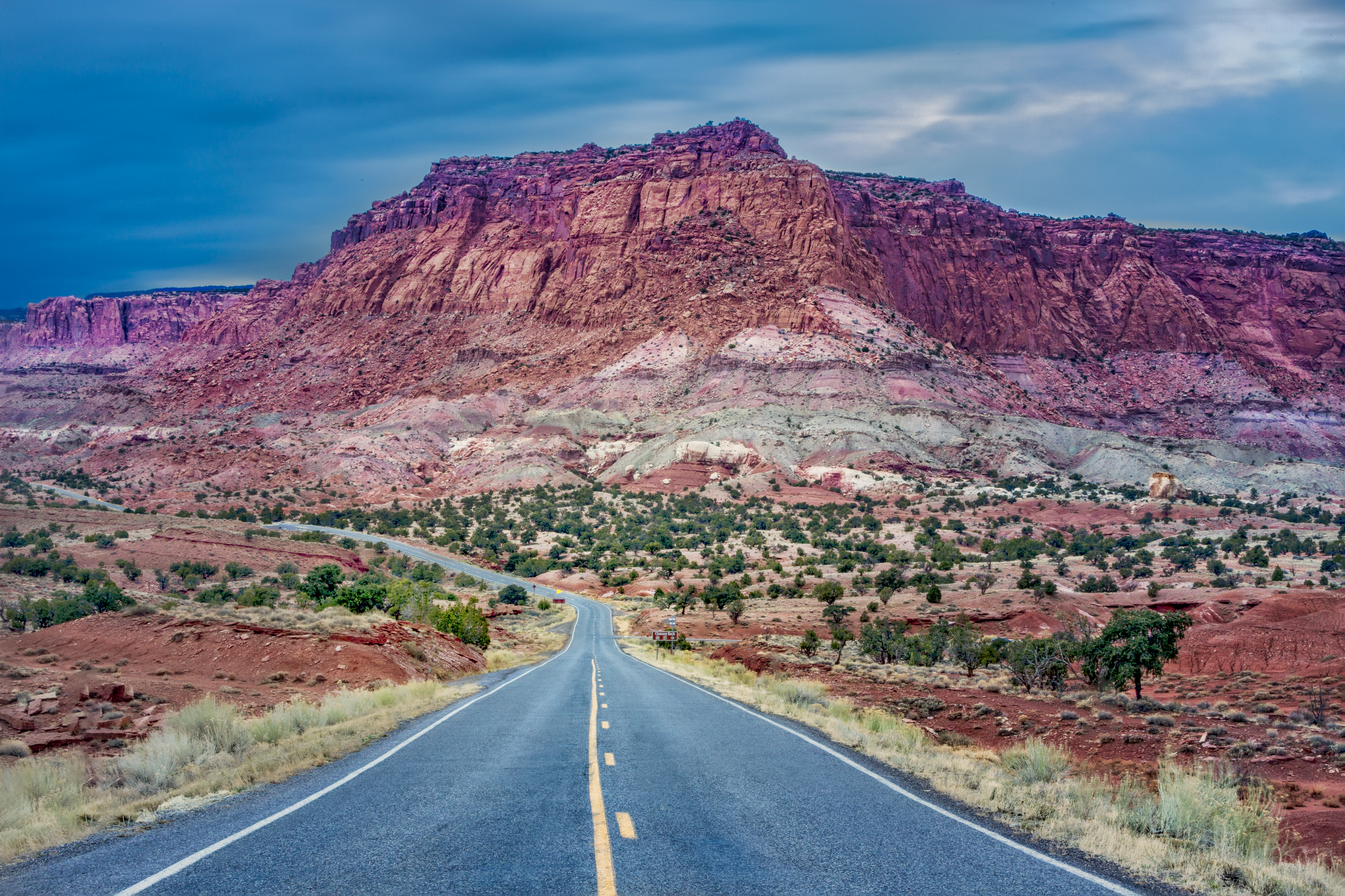 “There’s no worse thing than a sharp picture of a fuzzy concept”. ― Ansel Adams

Once again, Adams’ observation is spot on and when students arrive at Capitol Reef or at any NPPE Landscape Master Classes, they learn how to clarify concepts by using these 3 simple, but disciplined elements.

That’s it; three simple elements, but composition, or seeing creatively, is critical. Fail at this and the other two elements are moot, so allow me to spend a few words on why photographers do fail in this area. 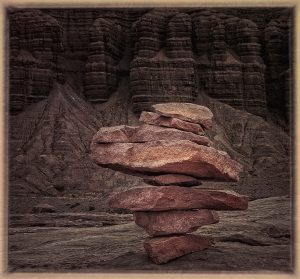 The first is that when coming upon a stunning landscape environment, such as Capitol Reef, the scenic architecture initially presents as sensory overload. It is easy to assume that it is impossible to create a poor image given the stunning scenes in front of the lens. You may well make a nice picture no matter where you point your lens, but nice pictures are pointless. The reason you are here is to make a point, a creative one at that.

Landscapes are expansive and often we focus on the mountains, sky, lake and other ‘big picture’ elements. When we do, we come away with a vague, fuzzy concept as Adams points out in his quote. The elements sprawl across the scene in a chaotic mix of light, terrain, flora, and fauna. It might be pretty, but it can be pretty pointless too. The subject needs definition and discretion. Generally, a small portion of the landscape scene can leverage a very large landscape story with an extended emotional range.

The second reason is that photographers fail to understand that the scale of the scene determines the end-point of visual resonance. We can classify scene scales as follows:

When you examine a landscape with scale as a central consideration, you will find yourself examining and interpreting a scene in a number of ways, and yes, you might even be talking aloud to yourself. In most cases, a given scene may yield a substantial number of image possibilities at all these scales and subsets of scales. To master landscape photography, you must consider and pursue all possibilities and not allow your vision to lock into one scale.

Composition is but one of the three elements necessary to master landscape photography and ultimately the most important. Scale is only one compositional element and in future blogs we will address light, form, texture, and image structure. Composition success is a matter of working the scene, working the camera, and with practice, landscape mastery will come.

I’ll leave you with this thought from Minor White: “We are photographing things (landscapes) for what they are and for what else they are.” Only you, the photographer can find and determine the ‘what else’!